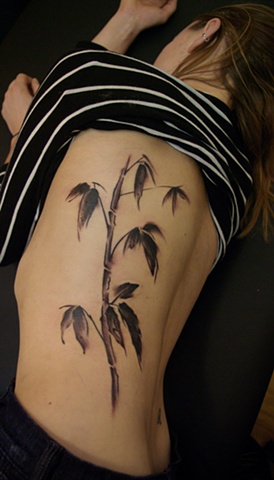 once in a while i'll write descriptions for these photos that i later read in disbelief, wondering how the hell i ever thought they were a good idea. either a reference will be so obscure that it's certain to be misunderstood or i'll say something so ridiculous that it'll probably just be taken offensively - even though i never mean it that way.

moral of the story is, you should have seen the stuff i just deleted, it was hilarious.